Cameron Highlands were really cool. No, literally, the temperature there is about 10-15 degrees less than the rest of Malaysia. Now we know why all the tourists flock there… the weather! The All Blacks were playing Australia in the final game of the Tri Nations that Saturday night. We were desperate to find it on TV, probably me more than Tim (I didn’t invest 5 months of watching it on TV in New Zealand to miss the last game!). We thought for sure we’d have a chance considering Malaysians love the All Blacks…We saw about 6 cars in Tana Rata alone with All Black stickers! Hilarious! We ended up catching the last 5 minutes of the game in a jungle bar…and yes, we won! 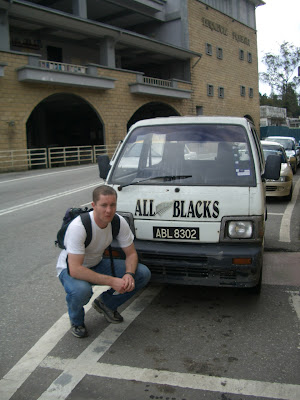 The taxis were the cutest things EVER. I wanted to buy one. It all had a very colonial feel about it. Crusin’ around in an old Mercedes is pretty hip! 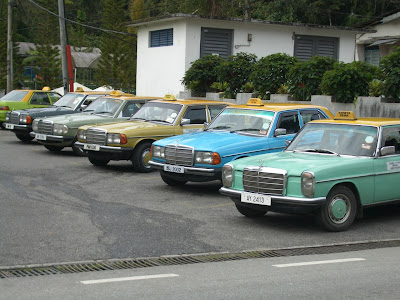 Our hotel, which I wrote about earlier was nice and quaint (in a budget hotel kinda way). I love the geraniums! 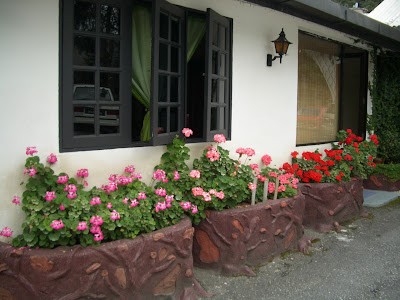 Our hikes were really fun..and totally in the jungle! We had beautiful views! 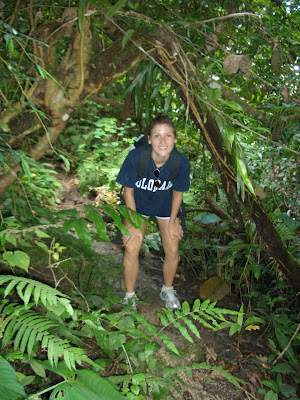 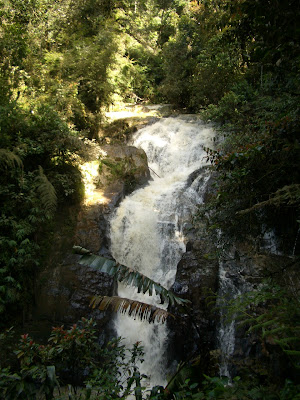 Then we walked like 5K up hill on a very hot road to the Boh Tea Plantation, the largest in South East Asia. It was worth it! 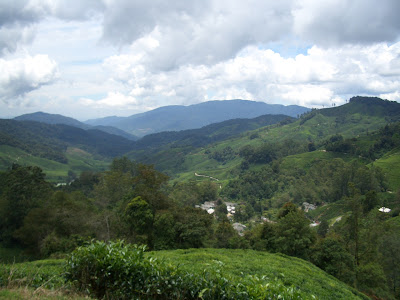 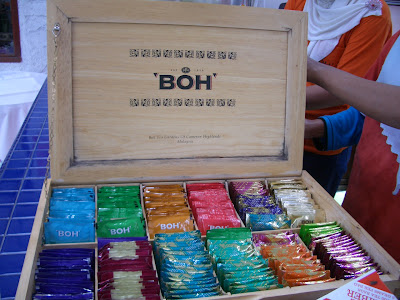 The next day, Sunday we hiked up to a butterfly garden. We were concentrating on where to step…you can see why here: 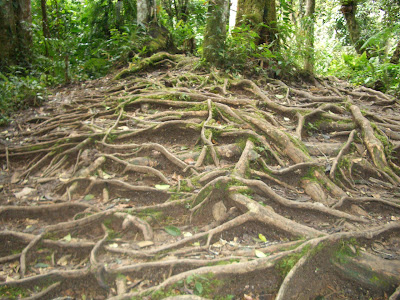 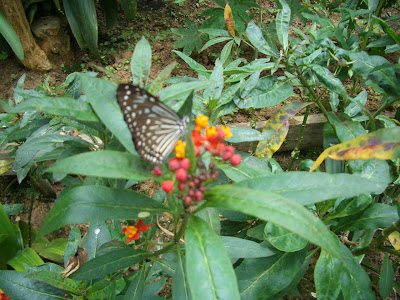 And all of a sudden, I heard singing, people singing hymns! I looked at my watch and realized it was about 11am on Sunday morning. Church was letting out. I was so thrilled to stumble upon this little gem, I LOVE old churches, but then I was sad we didn’t know about it even existing, I would have loved to have gone! Tana Rata was very English, hence the Anglican Church, compared the rest of Malaysia. 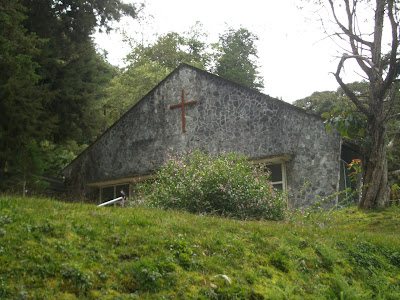 As it was very English with tea and scones everywhere, it also was a teeny, tiny bit, annoyingly American. We were shocked, appalled, disgusted to see a Starbucks in this town of 1500 Malaysians. I refused to go, and those that know me, not only do I love coffee, I love Starbucks. But it was the principal of it, it was just an eye sore. Later on in the trip, I have now learned to just dismiss those thoughts, to take advantage when a Starbucks appears. Because you might be stranded on a remove island with bedbugs and really need a Trim Latte. 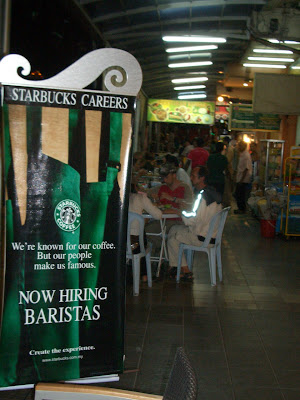 A little out of place, no? 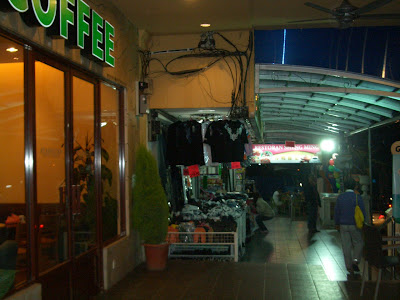