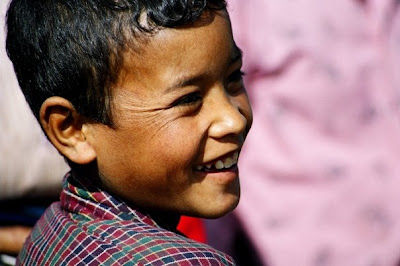 Have you all heard about Bhutan? It’s that tiny Himalayan country surrouned by China, Tibet, Nepal and India. Sorta off the beaten path, kind of an obscure place for western travelers to visit. It is one of the most isolated countries in the world. Bhutan is a very religious, spiritual country, high in the Himalayas, with a very powerful message for the rest of the world.

It’s a country that measures its Gross Domestic Happiness. Their spiritual growth and development, quality of life and level of happiness is how Bhutanese measure their value. Not dollars and cents. Yep. Happiness. Doesn’t that put a smile on your face? Isn’t that what life should be about? 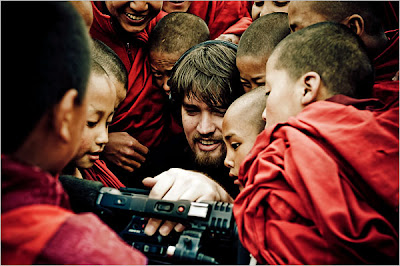 This is my friend Mike Rogers, we went to highschool together in Singapore. Last year he was in Bhutan filming a documentary, looks like he was a pretty big hit with the little ones! The New York Times recently mentioned Mike in its, Why We Travel slideshow.
AT THE DECHEN PHODRANG MONASTIC SCHOOL IN THIMPHU, BHUTAN, MARCH 27, 2008 Mike Rogers, a 27-year-old documentary filmmaker from Singapore, shows novice monks what he just shot. “I grew up in Singapore, and one of the reasons I moved back there was simply because of the travel opportunities in Asia. There are so many cultures, such a rich history of those cultures, so many nuances: a Buddhist in Bhutan is different from a Buddhist from Thailand or Cambodia. We were at the monastic school when the dinner bell went off, and this flood of kids came out of their classrooms and down a hill, probably 100, 150 of them. I had set up the tripod at the bottom, to catch them coming down the footpath. But once they saw I was down there, they decided to run down the more treacherous way, and I captured them all in slow motion. When you show a digital image to kids from a place where they don’t see that so often, they get really excited. But this time it was in slow motion, so I was bending time right there in front of them — and they were ecstatic.” As told to Seth Kugel
Photo: Scott Woodward for The New York Times 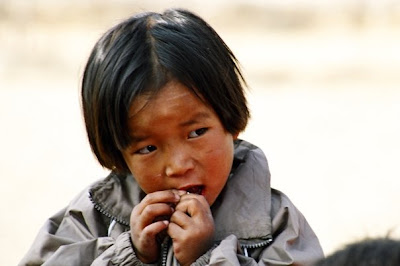 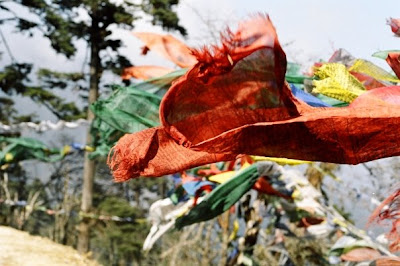 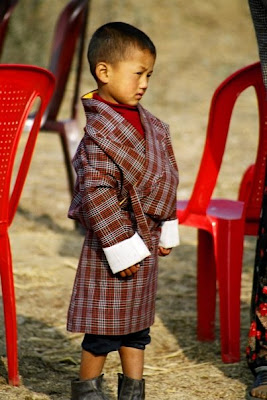 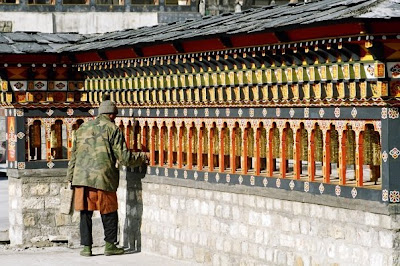 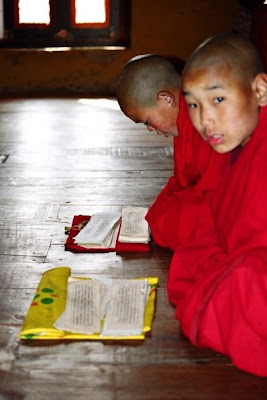 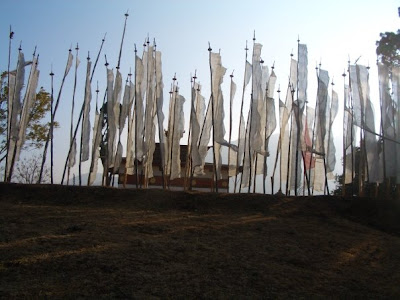 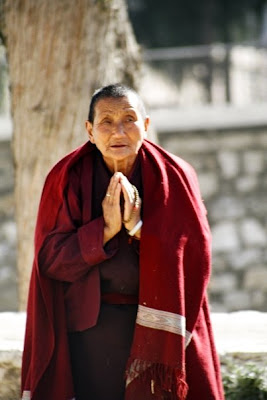 Bhutan is virutally untouched or influenced by the rest of the world, particularly the west. And yet in 2006, Business Week ranked it as the 8th happiest country in the world! My brother went there a couple of years ago on a school trip with all of his best mates. I would love to go there one day… it’s on that Bucket List! All of these photos are taken by my brother Lon’s best friend, the very talented amature photographer, Michael Greene!
SHARE THE POST