Jim Thompson….if you like design you’ve probably heard of his beautiful silk fabrics. He was an architect from America, and after being in the OSS (precursor the the CIA) in the second world war, he settled in Thailand. He was internationally successful in building and developing the Thai Silk industry. Anyway..over Easter in 1967 he mysteriously disappeared while he was vacationing in the Cameron Highlands of Malaysia. His bungalow was like 1k from where we’re staying right now. 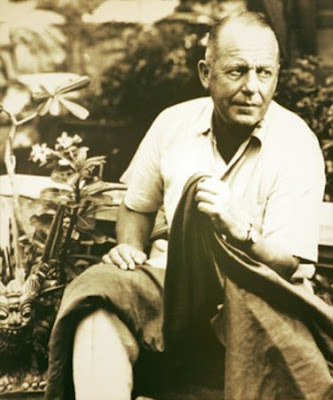 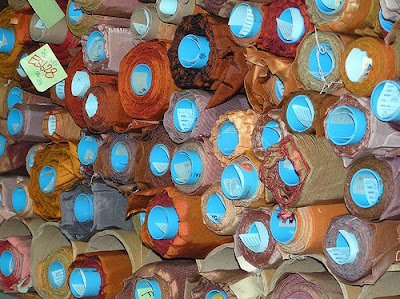 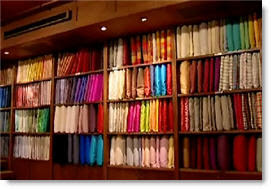 There are many theories as to what happened to Jim Thompson, people speculate that he got lost in the jungle, was abducted for reasons of ransom or politics, or committed suicide. He vanished into thin air, and people have been fascinated by his bizzare disappearance. I had learned about Jim from living in Singapore, watching my Mom buying bolts of his fabrics at the outlet in Thailand and visiting his home/museum in Bangkok. 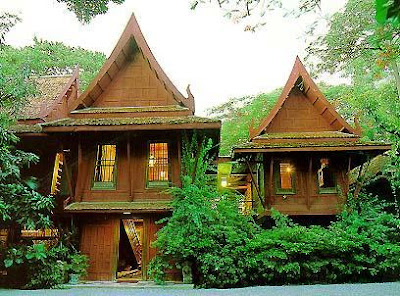 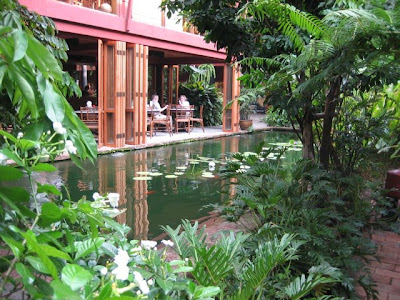 Visiting the Cameron Highlands, I couldn’t wait to ask the locals their thoughts! Our hostel owner, who’s name I unfortunately can’t remember, sat down with me yesterday and told me what happened. He was a child living in a village called Tapah, just up the road from when Jim Thompson disappeared.

Jim was staying in the ‘Moonlight’ Bungalow, he said, “You know, there are moonlight and sunlight bungalows”..I just nodded but I have no clue about these bungalows!

He went out for tea around 4pm, never came back. He couldn’t have been eaten by a Tiger because ‘Tigers will leave something’.

He said there were many high rewards for all people to find any clues to what had happened to the “Silk House King”. My source, this Cameronian Inn owner, was a golf caddy as a kid and he and his friends went searching in the surrounding areas with all of the other people, but found nothing.

His theory was that his Thai wife (which I had never heard he’d had) and a Chinese Singaporean couple kidnapped him and sent him to Hawaii where they changed Jim’s ‘figure’, meaning his face. So that the Thais could take over Jim’s business, keeping all the success and money. 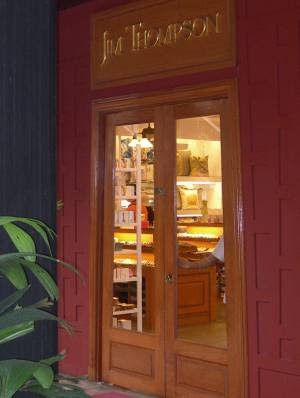