The King of Silly!
My father-in-law, Leo, Double L. 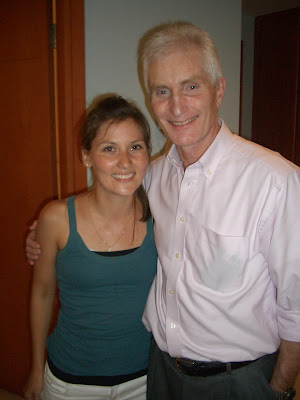 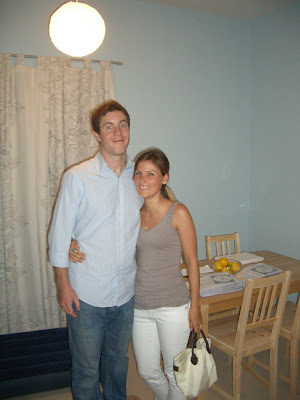 When we were posing, Chris told Tim, “But the light is right over your head.” Tim replied, “Well, maybe I have a bright idea Chris.” Tim makes me laugh, a lot. 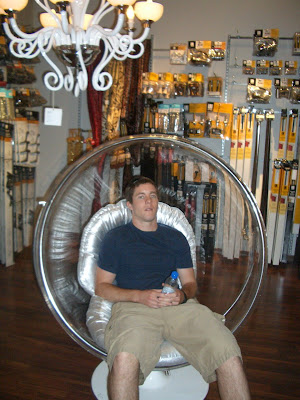 This is what Tim does in each furniture store his mother and I drag him in to… we usually try to get him a treat afterwards for being such a good boy. 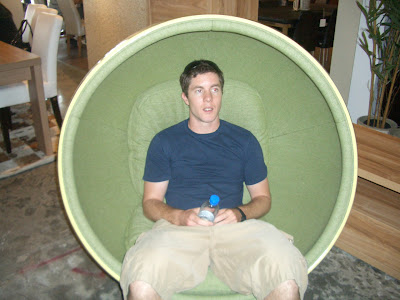 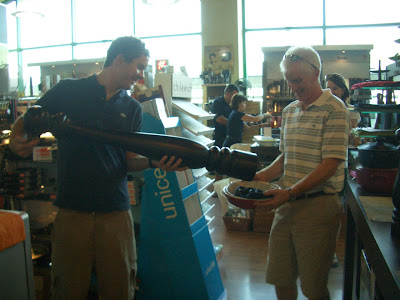 We thought this $1000 pepper grinder was the most ridiculous thing we’d ever seen. Until our waiter, used the exact one later that night!! It was a little to fancy to snap a picture there…but we all had a laugh, and people who normally wouldn’t take pepper, had to have some purely to see how this machine operated. 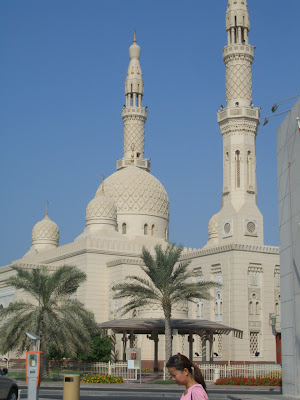 This is Jumeriah Mosque, the only day we’re allowed to visit (as foreigners & women) is on Wednesday, so next week we’ll be going to check it out inside! It’s not silly, just wanted to show you how pretty it is. 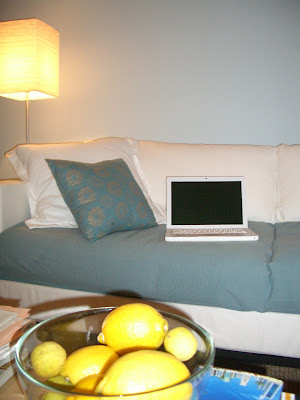 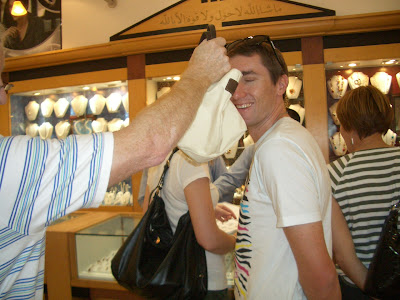 Tim’s cousin Matt text messaged Leo (from New Zealand) at this exact moment, “I dare you to hit Chris in the face with Meg’s purse.” Leo didn’t even tell me, just grabbed my purse and did it! Robyn was mortified, we were in a fancy jewelry store, misbehaving completely! I had them re-enact the dare so Matt knows Leo plays hardball when it comes to dares…