India is truly the land of paradox. We’ve seen the richest hotels and most intricate architecture along with some of the poorest people living in slums, surrounded by garbage. We’ve seen old (what Tim calls medieval contraptions) and we’ve seen new (as in New Delhi…a city far more modern than you imagine). We’ve seen it all…believe me! We’ve seen camels, elephants, peacocks, dogs, tiny puppies, parrots, pigs, cats, goats, rats, roaches, falcons, horses, donkeys, cows, water buffaloes, monkeys..the list goes on! We’ve seen hundreds of men relieve themselves, I’ve had my foot thrown up on, we’ve smiled while parents took our picture with their kids, we’ve driven along Delhi’s beautiful tree lined boulevards, we’ve bargained, we’ve laughed, I’ve cried, we barley escaped auto and bicycle rickshaw accidents, we’ve eaten the most delicious foods (including butter chicken and mango ice cream!), we’ve rode overnight buses and trains, we’ve been begged to, we’ve been sold to, we’ve been spoken to in Hindi, we’ve celebrated Diwali, we’ve seen Lakshmi, Ganesh, Hanuman, Shiva and Brahmin, I’ve dressed as an Indian bride, we’ve seen more jewels than one could possibly imagine, we’ve taken our shoes off, we’ve snuck into 3 of the fanicest 5 star hotels, we’ve watched cricket, I’ve wore a bindi, had mendhi and tried hair oil, we’ve seen two bollywood films, we’ve seen a goat on a leash in a train station on the platform, we’ve stayed with and befriended the most generous and kind Indian family, and most of all…we’ve had so much fun! India is a country oozing with culture, from the religion, the saris, the films, the music, the jewelry, the food, their love of cricket..it’s all so rich you can’t help but imerse yourself in it! Here are some pictures of both sides of India we’ve seen: 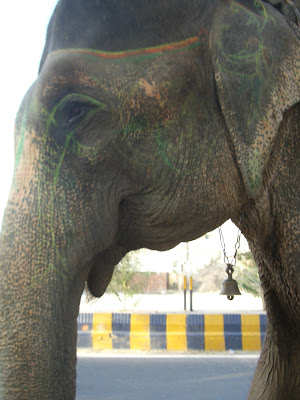 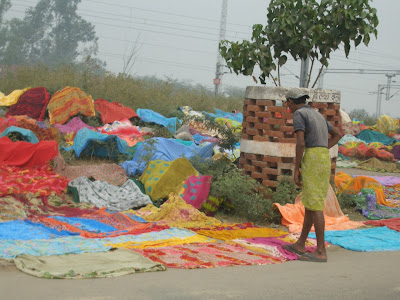 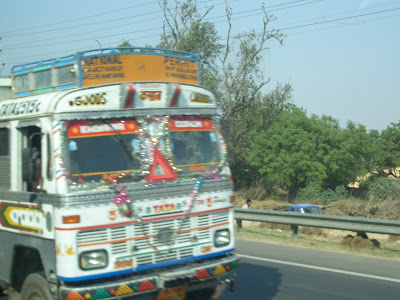 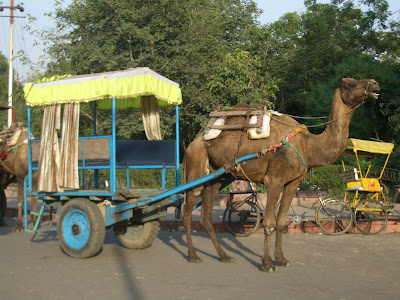 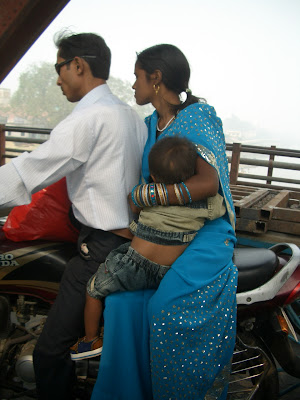 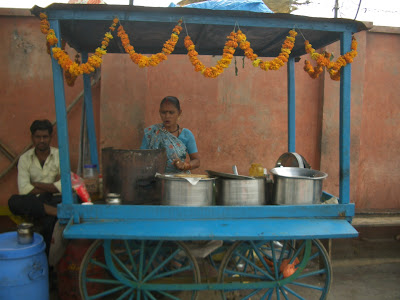 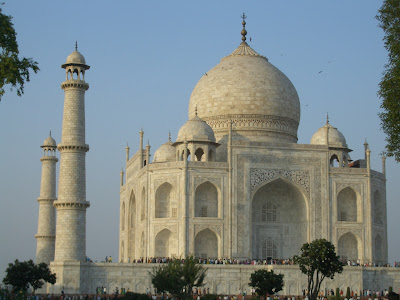 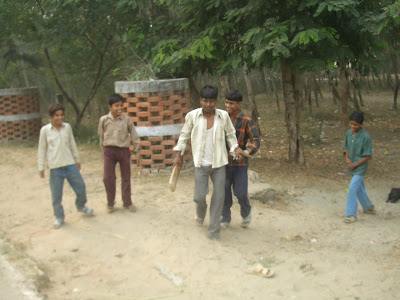 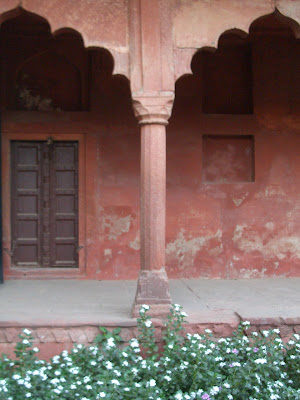 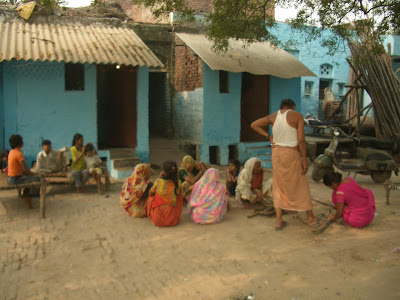 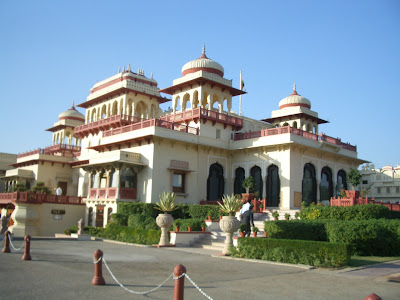 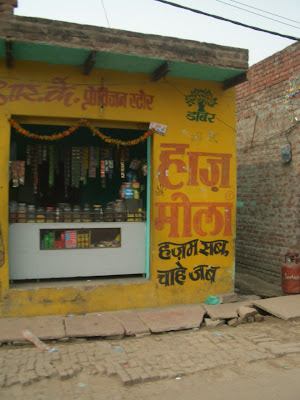 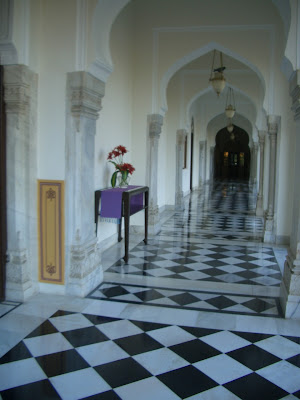 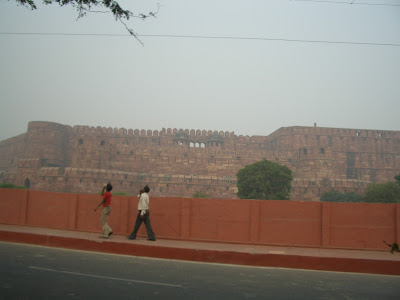 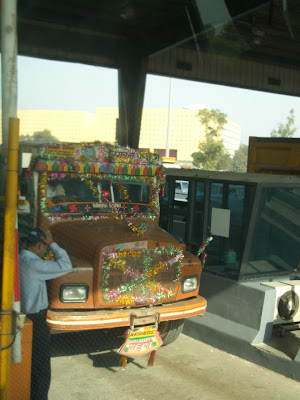 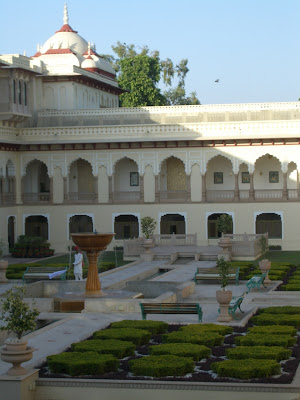 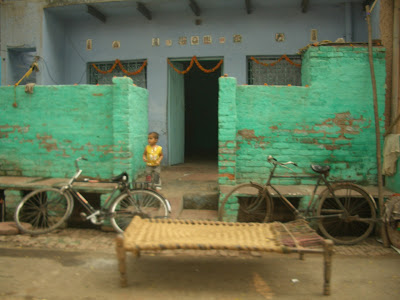 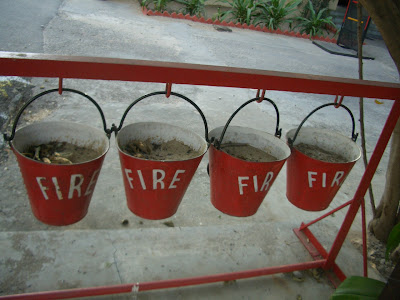 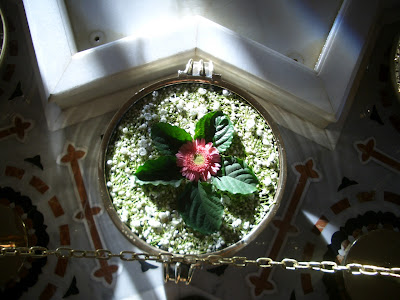 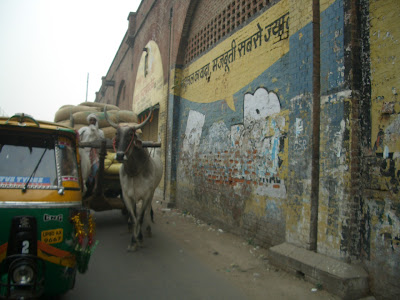 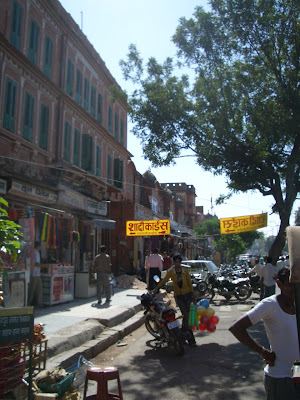 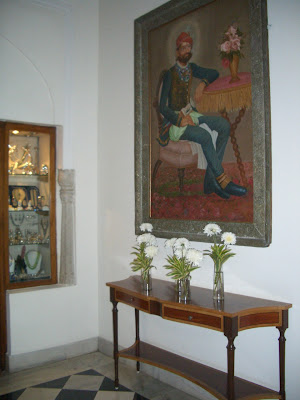 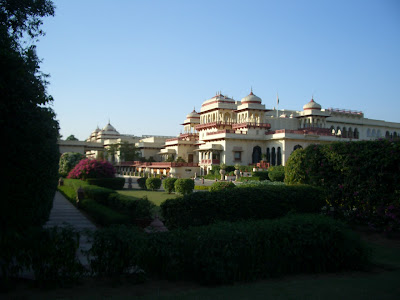 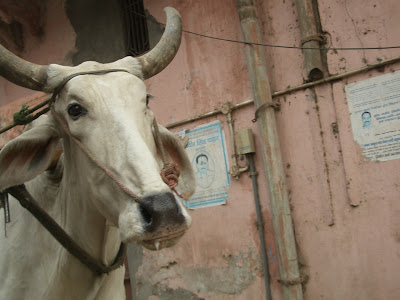 That’s all folks! Travel Tip #3….you haven’t been anywhere until you’ve been to India!