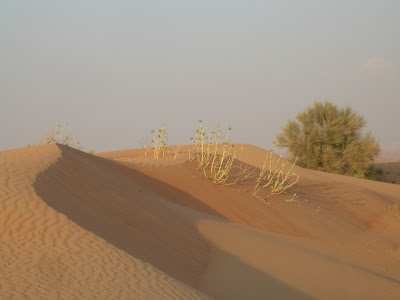 Yesterday Tim and I were invited to go out to the desert for a picnic with some Lonergan family friends. We had A BLAST! We literally drove to the middle of nowhere. From all directions all you could see was red sand. We saw this mate along the way! Tim told me to watch out he might spit on me…but he behaved and posed nicely for the picture! 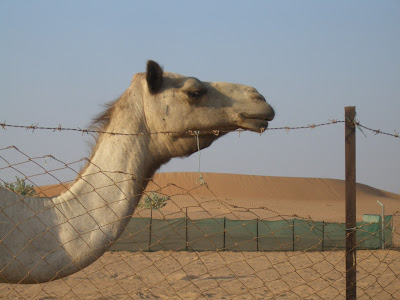 Mr. Schwab was our leader, the expert. He’s had years of experience of using the stars for
navigation, and for rescuing cars that get stuck in the sand. After driving for about 15 minutes through the sand dunes we found our spot. When the car drives over the sand it skids back and forth, it’s the strangest feeling, kind of like floating or almost like a boat on water! About 2 minutes later, the other car got stuck. Have no fear, Larry Schwab is here! 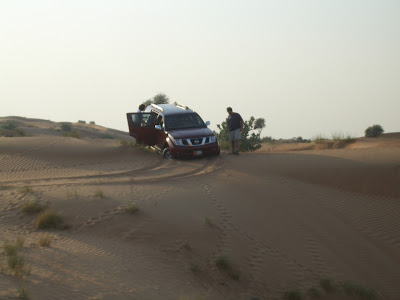 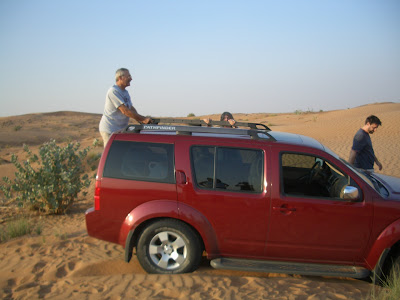 A few minutes after this Larry tried pushing the car from behind. When Brian hit the accelerator, the back tires spun and sprayed sand ALL over poor Larry, and the car didn’t move an inch! After deflating 8 tires and using a tow rope, Larry got it out! 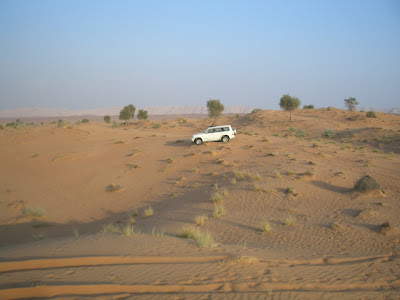 This is the car that was safe: (looks pretty remote right?) 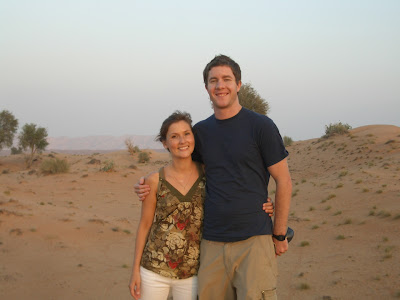 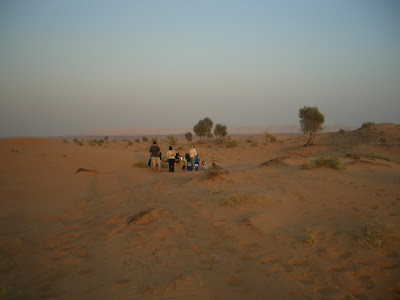 We had a little campsite, barbecued lamb and chicken, had hummus, moutabel and labneh. The sunset was beautiful, and then we built a fire. Larry showed us Venus and Jupiter, which were shinning bright! It was so beautiful out there! 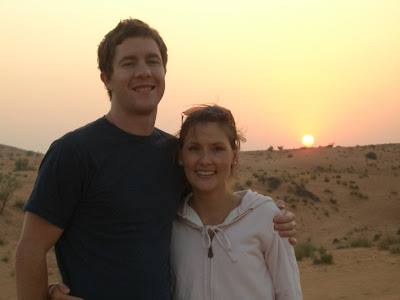 At around 10:30pm, it was pitch black, Larry navigated us out of the desert, and he didn’t even look at his GPS. It was very impressive! 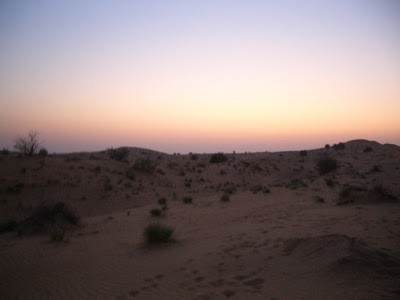 Off to our Thanksgiving party now! Gobble Gobble! 🙂
← Previous
Next →

Type your search in the search box. 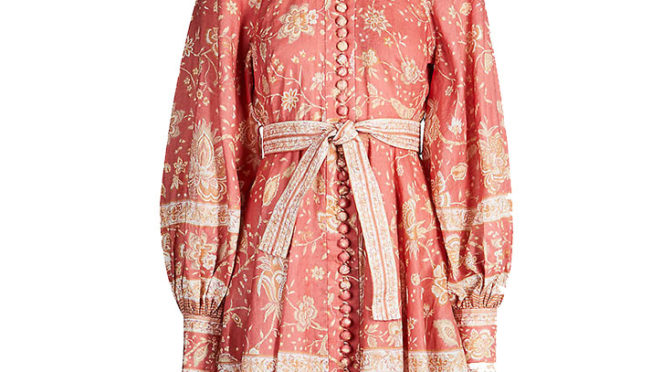 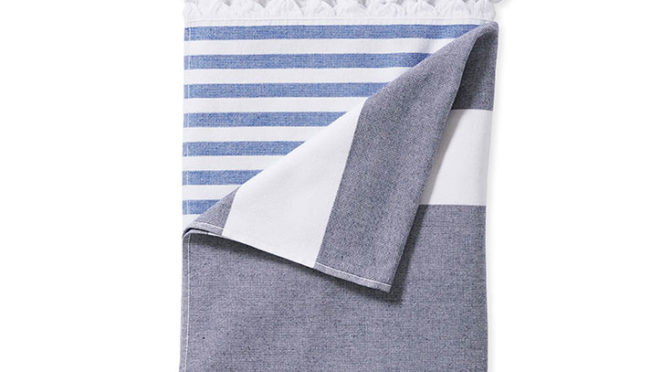 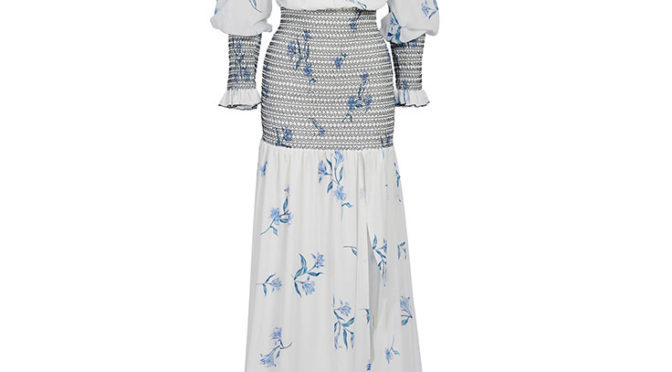 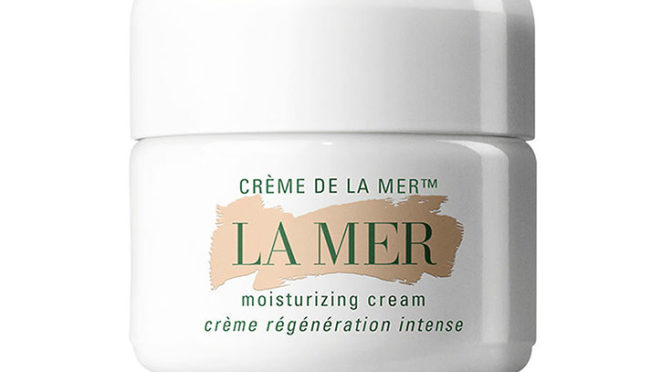 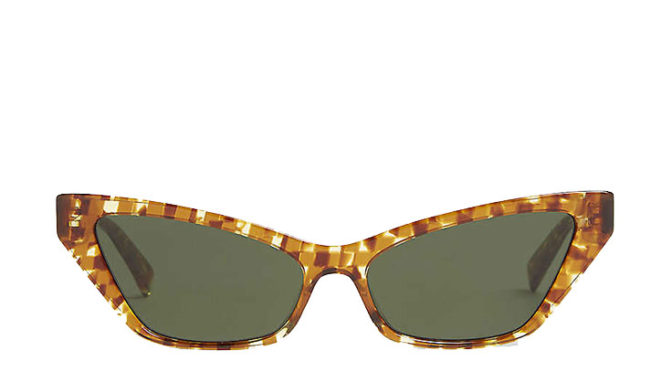 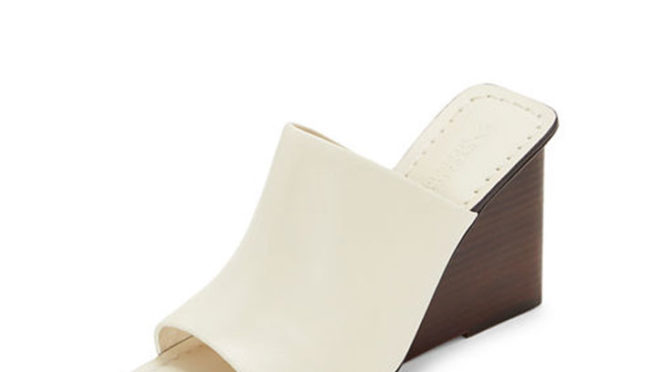 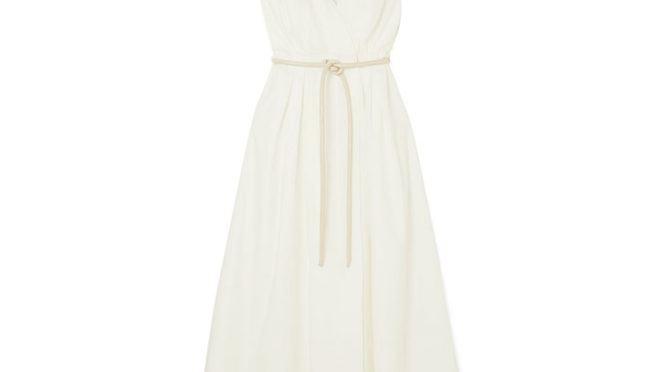